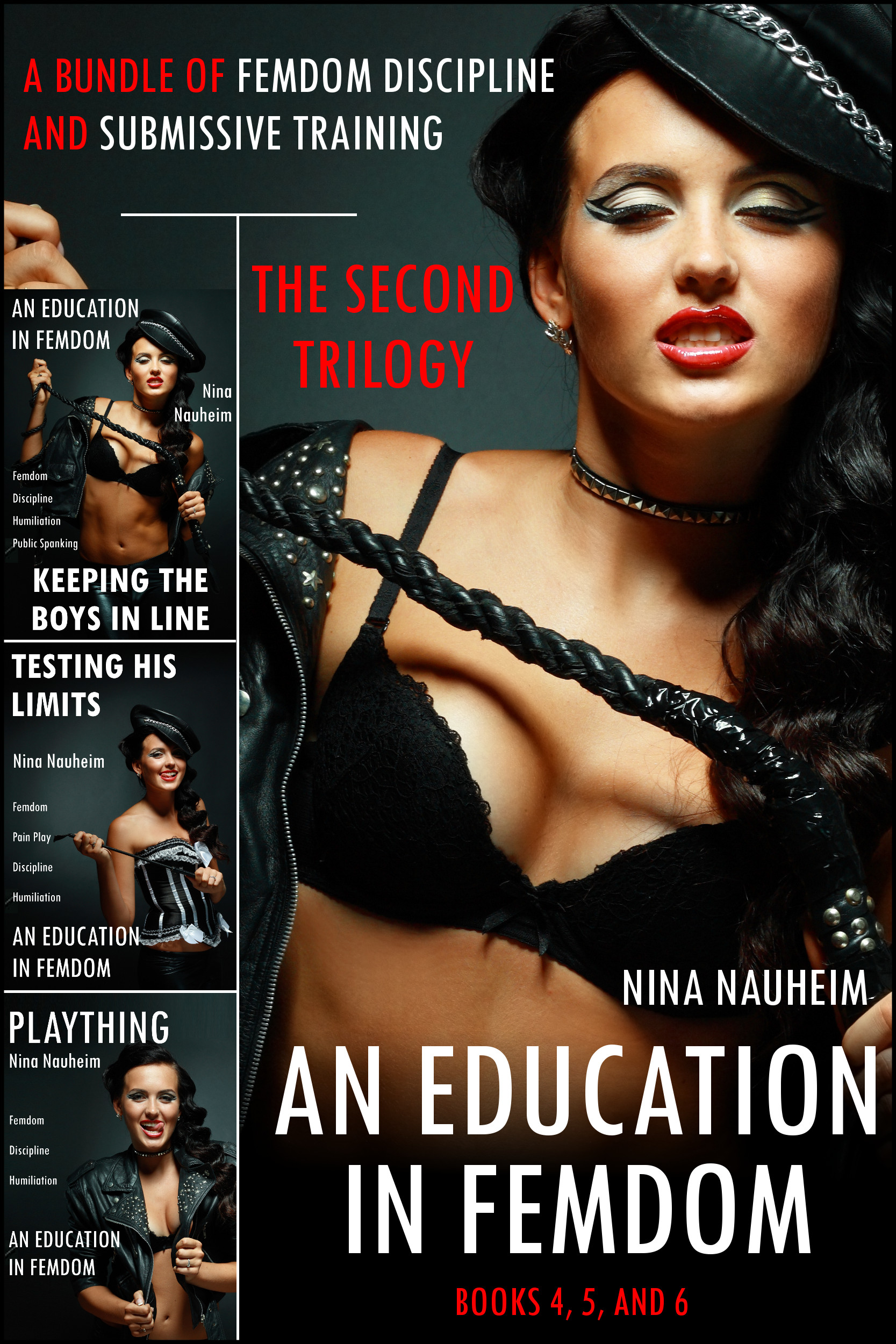 Adam’s first hours in his new mistress’s house have been intense ones, but he knows they have only scratched the surface. Before he has done little more than catch his breath, it’s time to meet the other submissives in the mistress’s household and learn just exactly what he has gotten himself into. Far from being allowed to wade in slowly, Adam’s initiation into this tight little community will mean getting tossed directly into the center of its many different flavors of discipline and power play. By the time his first morning has come to a close, he will have a lot more to think about than why there isn’t a number on the mailbox.

I turned just enough to catch how Chris’s face fell and reddened at the news. “I…” he began, but trailed off.

He drew a breath and stood. The legs of his chair made a scraping sound against the hardwood of the floor and he winced.

“Here,” Mistress repeated unsympathetically, pointing to a spot at the head of the table.

Christopher moved into place on unsteady legs and then turned back to regard us – the audience of his humiliation and punishment – with that flushed face. He reddened very attractively, I noticed with slight envy. His cheeks took on a very soft glow and his eyes stayed very round as he watched Mistress.

“Tell me,” Mistress said to him as he stood at attention.

“Tell what, Mistress?” he asked.

“Why did you fail the inspection?”

“You know, Christopher, I don’t really believe you.”

He looked at the ground, flustered and stammering. After a few seconds he fell silent and he closed his eyes. Mistress watched him coolly. Another moment ticked by and then he opened his eyes and raised them to meet hers.

Notice: This title includes themes and passages that have been adapted from Jessica Whitethread’s His to Train series with full consent of the original author.

Find it on Smashwords, Amazon, Barnes & Noble, Google Play or another online marketplace of your preference.