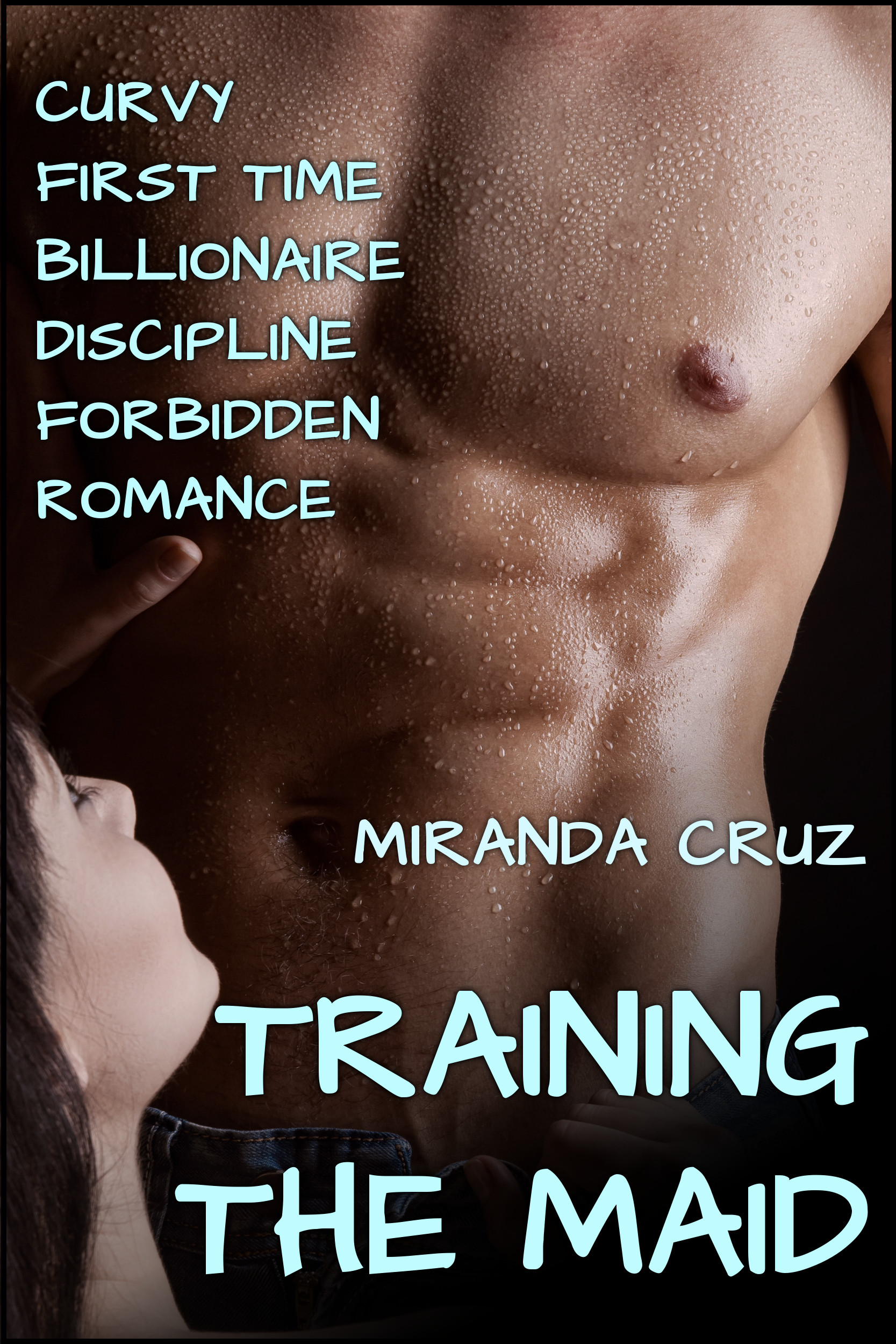 It’s obvious he enjoys toying with her, but how can she possibly hide how much it turns her on?

Claire has only been working for Mr. Lansing for a few weeks, but it’s already obvious he’s not like any other boss she’s ever had. How is any girl her age supposed to keep her head straight around someone who looks like him and makes her feel the way he makes her feel?

A successful man like Byron Lansing isn’t just used to being the one in charge, he savors every inch of control. When he hired the young, curvy nineteen year old to look after his home, he saw the danger immediately, and now it’s much too late. He knows it’s wrong to want the innocent young woman, but she’s already captured him in a way nothing has in a long time.

“How does that feel?” Mr. Lansing asked, watching her mildly.

“Shouldn’t you thank me for making your chores more enjoyable?”

“Thank you, sir,” she breathed, clamping her thighs tight and fighting to hold back a moan.

He gestured at the vacuum. “Please, we don’t want to be here until morning.”

She took her first faltering step and had to fight to steady herself, gasping. The movement of walking pressed it against parts of her that felt very, very good.