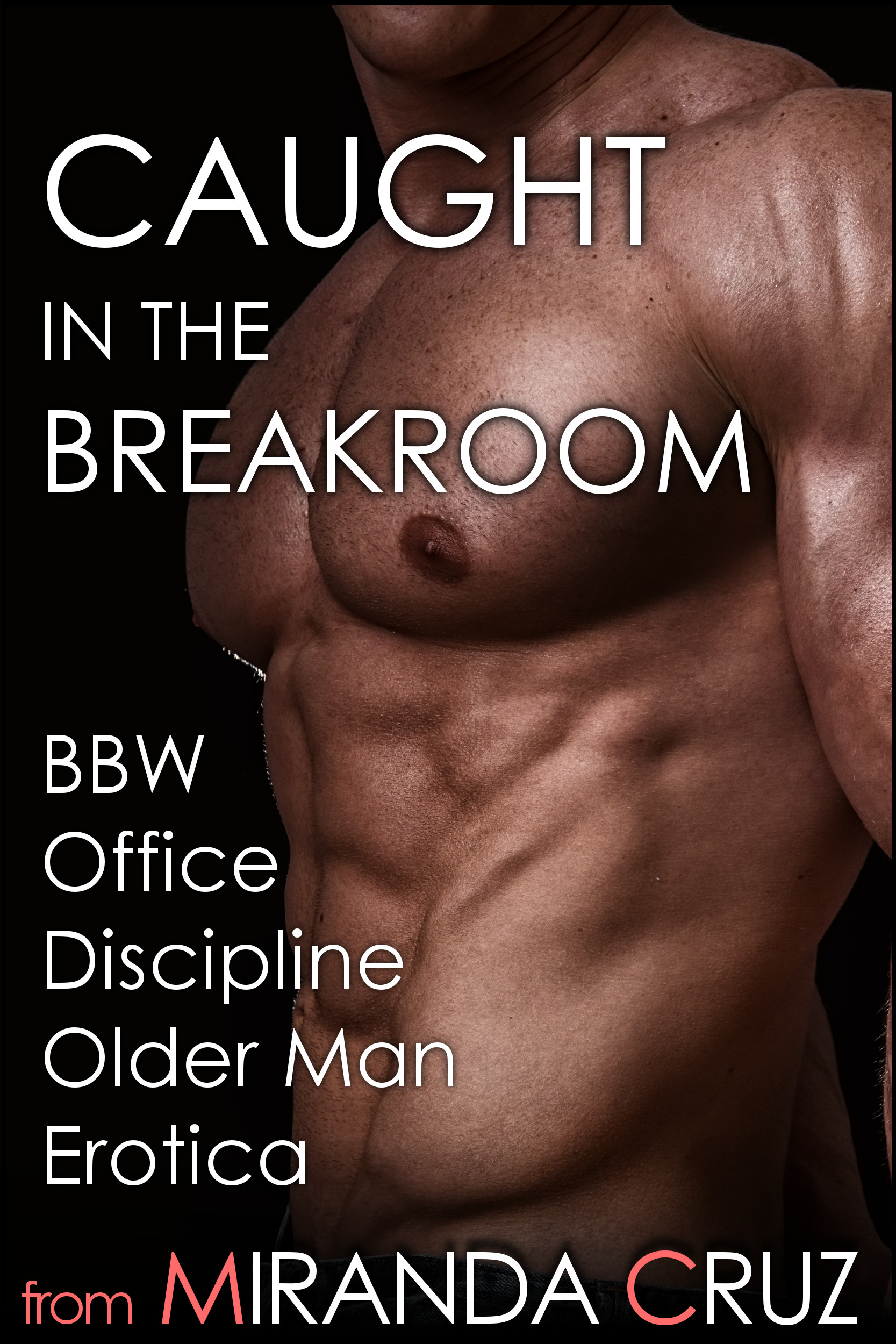 Heather’s got the curves to drive any man wild and she’s far from the first girl to get a crush on her boss. If she’d been a little smarter, she might have been able to get what she wanted and stay out of trouble.

But when word goes around that she has feelings for Mr. Chapman, she picks about the worst way to try to squash the rumor. If he finds out his favorite employee is fooling around with a coworker in the break room, Heather’s in for a disciplining she’s not likely to forget.

All she can do is hope he’ll take it easy on her, but one look at his face says that’s not very likely …

I crossed my arms. “What, are you going to be difficult now?”

“I just don’t want to feel like I’m being used to prove a point.”

My smile was growing broader the more he teased me. He was very cute, and he knew it. He was funny, and he knew it. He really wasn’t all that bad a guy, and he really had my number. And he knew that, too. Sometimes the only way to get a little power back on your side in a situation like that is to make a move. So I kissed him.

It wasn’t a long, drawn out surrender to eternal yearning. It wasn’t the door to warm, wet forbidden ecstasy. But it felt good.

It felt good, and it also felt kind of wrong in a very enticing way, there in the break room with the blinds drawn by some lucky accident.

It only lasted a moment, and I pulled back just an inch.

“What do you think about that?” I asked, my mouth still very close to his.

This time he kissed me. His arm moved around my waist, drawing me against his body. He smelled very good, and he knew exactly what he was doing. His lips and tongue were soft and sensual, playful but with serious intent. His hand wandered down my back, cupping the plump fullness of my ass.

I let my eyes slip closed. I softened my position, conforming to him, letting my body yield to his. This second one was a really, really good kiss.

But it ended too soon.

At the sound of the break room door, my eyes flew open. I leapt back, my heart missing several beats in a row.

And it kept on missing beats as I looked up to see who had discovered us. I was frozen, backed against the wall, my arm still extended from pushing myself back.

Mr. Chapman face was a thundercloud as he stepped into the room. “What the hell is going on here?”

Ryan had leapt to his feet and spun to face the newcomer. When he realized who it was, he started backing away, too. He inadvertently bumped into me against the wall and hastily stepped aside and out of my intimate proximity.

The door slammed shut behind him. I felt like I was going to be sick.

“You can’t fire me,” Ryan blurted.

Find it on Amazon, Barnes and Noble, Google, AllRomance, and Smashwords.