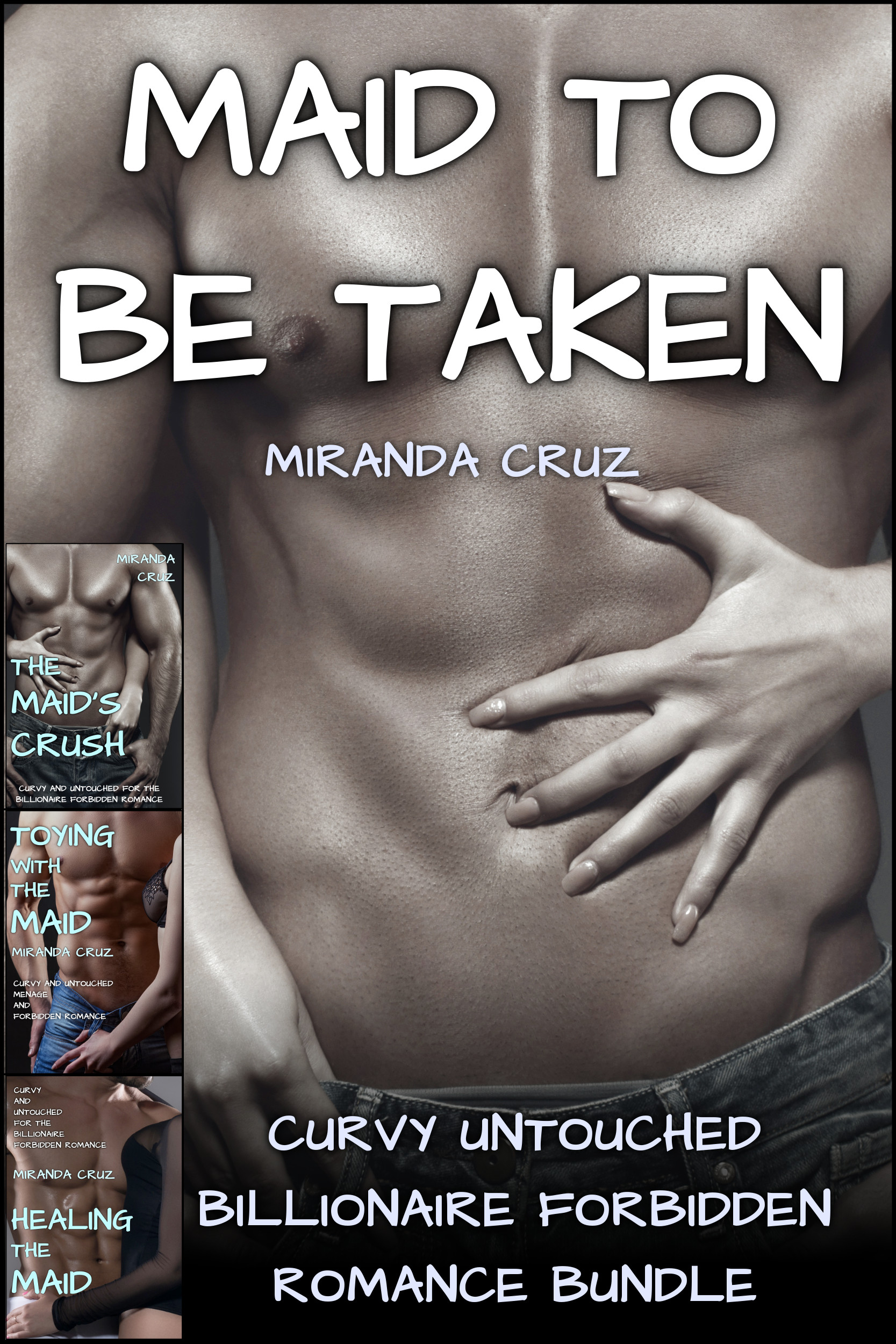 Even though she was barely twenty, she was smart enough to know that they were just the fantasies of a silly girl spending time around a man she could never have. At least, that was what she thought until tonight as she looked up and saw the way he was watching her …

She’s young, eager to please, and curvy enough to drive him wild, but afraid that she wants something she can never have. He’s wealthy, influential, and experienced. He knows what he wants, but he also knows that what he wants is wrong.

It’s not just one story; it’s three, and every page will drive you crazy.

Notice: These titles include themes and passages that have been adapted from the Sitter series Jessica Whitethread with full consent of the original author.

He laughed softly as he surveyed the situation. “So, isn’t this something.” He walked over and put a hand to my cheek, holding my gaze on him. “For weeks now I’ve been wound up, knowing I shouldn’t want you, knowing it would be wrong to put my hands on you.”

I looked into his eyes in sudden disbelief.

“All of that restraint, and all of it over a young woman like you I never I expected to want.” He laughed again. “And here I find you, in my bedroom.”

“No,” he said. “You’re so young. How can it be your fault? I’m the one who let … this happen.” His eyes were playing over me and the way he said the word “this” sent a strange, forbidden shiver running through my body. “You found my wife’s favorite camisole,” he observed looking at the garment on the bed beside me.

Guiltily, I nodded. “It was … just sort of fun to imagine for a minute being a woman who could please you.”

His eyes traced over me again. “You know, you don’t have to compete with women like her. Here you are, so young and innocent and … so fully a woman. She is beautiful, but when I see you, the curves of your body make me forget all of that. You don’t have to have what she has.” He put a brushing hand to my face and then ran it down my throat and along the outside of my left breast. “Have you ever been with a man, Alexa?”

After a moment, I shook my head weakly.

“Do you want me to show you how you already please me?”

Again unable to voice a response, I nodded.