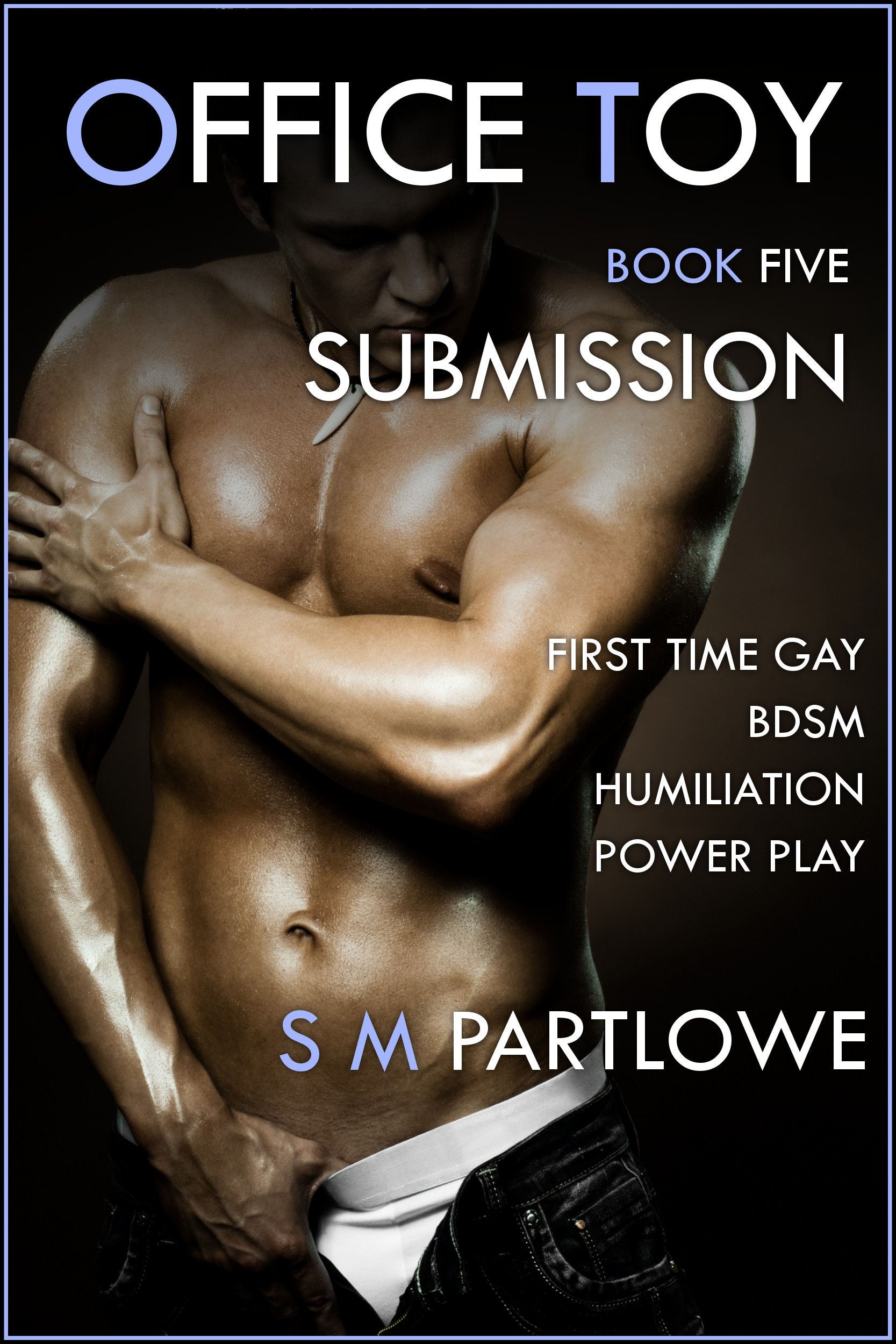 He had nowhere to run, no way to leave, and it was still so hard to stay still, watching it come. His heart was in his throat. His palms hurt where he’d been pressing his nails into them. If the world was waiting for him to be ready, it never would have come.

Josh is done feeling powerless, or so he thinks. But the more he fights it, the more entangled he becomes. When will he accept that he simply isn’t the one in control …

Twenty minutes later, there they were pulling up to the access gate of the charter terminal. Josh leaned out to wave at the security guard. Luck was on his side. It was the same one that had been working the previous Friday when he and Daniel had flown south. He motioned them through without stopping them.

Josh spotted the familiar white limousine waiting out closer to the concourse, and directed the driver to drop him off next to it.

He couldn’t stop thinking about coming here for his first time three weeks ago, when he was still so awed by the idea that someone like Daniel Brandt wanted to see him again.

It was funny how Josh was always meeting him at the airport, as if Daniel came down from somewhere more important just to see him.

But what an unhealthy attitude, Josh realized. It’s that kind of thinking that got me into this mess. He’s just someone. He’s amazing and thrilling and I fall apart when he touches me, but he’s just human. He’s just human and I’m just human. No more and no less. If I can’t accept that I deserve him, I don’t have any business being here. What’s between us can be real. I can make it real. And if he doesn’t think that’s what he wants, I’ll show him it is. I will. It was a nice little mantra. Repeating it felt good. It helped pass the minutes that seemed to stretch like hours. The wind bit into his skin, whipped through his hair, made him feel like he was waiting at the edge of the world, trying to reach across it.

After a lifetime, a cold, dreadful lifetime, he saw a jet approaching along the network of runways.

Josh’s courage almost failed. He had nowhere to run, no way to leave, and it was still so hard to stay still, watching it come. His heart was in his throat. His palms hurt where he’d been pressing his nails into them. If the plane had been waiting for him to be ready, it never would have come.

But it came anyway. The door opened. Two men stepped down the stairs. Neither of them was Daniel.

Josh was suddenly embarrassed. He shouldn’t have come. He was making a scene, and Daniel had associates, friends … here with him.

They looked over and noticed Josh, and one of them said something over his shoulder into the door of the jet. And then Daniel emerged, and his eyes flicked to Josh and then his eyes stopped. He stopped. He stood in the doorway, looking down and across the long paces of empty tarmac.

Josh had a moment to wonder if he looked alright. He’d checked himself in the window of the car most of the ride over, but now the wind had blown everything into disarray, and there Daniel was, looking at him, the distance too great for Josh to read the man’s expression. If Josh didn’t manage to breathe soon, he’d probably pass out right there on the spot.

He saw Daniel say something in answer to the two men, and they stepped back to let him pass. He approached Josh slowly, not hurrying.

“Josh,” was all he said when drew close. His face was somber. Was Daniel happy to see him? Josh couldn’t tell.

“Oh hey Daniel,” Josh said, with a lightness in his voice that fooled no one. “What a surprise I run into you here. I was just passing through.”

Daniel’s face cracked into a bit of a smile. That made Josh feel a little better. A little bolder.