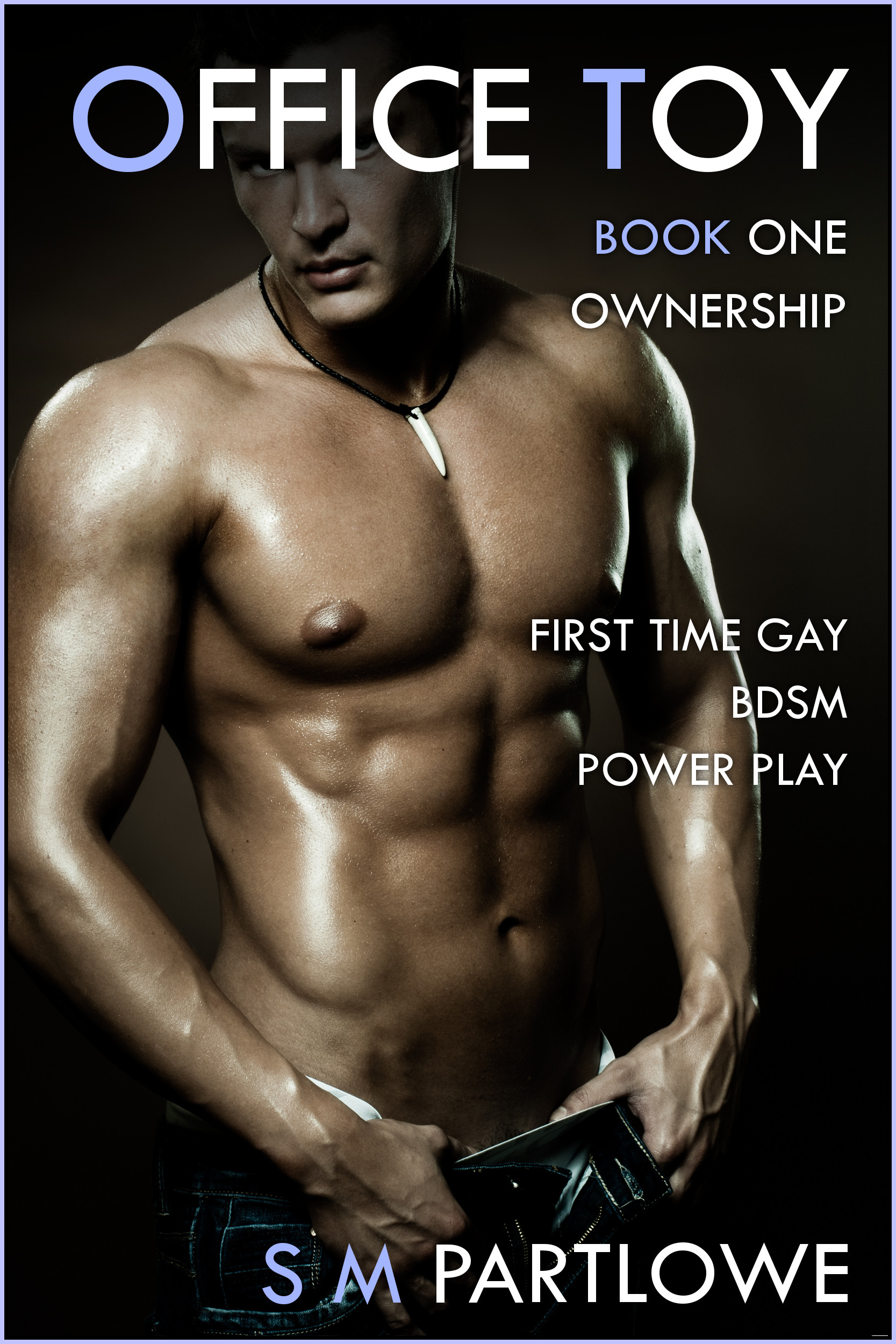 Brandt studied him in the soft light. Josh couldn’t look him directly in the face or he’d have lost his nerve. The man seemed even more intense than Josh remembered him – in control, in charge. Like he owned the room, like he owned everyone in it. Like he owned Josh. Maybe he was always like this, or maybe there was something he wanted …

Josh’s quiet little company has just been bought out by a man who means a whole lot more than business. The straight young man is a good worker who keeps to himself, and the last thing Josh expects is to come under the cross-hairs of his new boss. He couldn’t be more wrong.

Josh looked around and couldn’t help but agree. This was definitely a higher end, highly maintained, and better looking group of people than was typical even in the nicer clubs in this part of town. To be honest, he really had no idea what to make of all of this. In some ways it felt like just setting foot in here was secret and illegal. That was just the vibe it gave off. But in other ways it felt almost disappointingly sedate. Where was all the action? When was something going to happen to justify the courage it had taken to venture here?

As though the universe had heard his silent complaints and decided to teach him a lesson, the doors they had just entered through opened again. A man stepped inside, followed closely by another. The man in front was handsome and slight, with dark hair and a long coat. The man behind was tall and his demeanor was easy and confident. He had a piece of leather in his hand.

Josh stared at it in idle curiosity, and then realized that it was attached to something else. It wasn’t just a little handle of leather, it was a leash. It was a leash connected to the other man’s neck.

Josh’s mouth opened in shock. He hadn’t noticed it at first, because the lapels of the man’s coat were turned up, but yes, beneath the coat a dark band of metal glistened around his throat. The collared man shifted as his partner led him over to a table, and the coat opened slightly to reveal what was beneath. Josh’s eyes got a little bigger. In amazement, he elbowed Ryan in the ribs.

Beneath the coat, the man wore a leather harness. It was dark to match the leash, and it wound around his rib cage and down over his hips. Besides the harness, he wore only a scrap of tight leather over his groin, hooked into the harness. The other man twitched the leash in his hand, and the harnessed man jerked and followed his lead.

Josh could feel his face growing hot. He felt paralyzed. He could … he could feel himself getting hard. He was turned on. Intensely.

The pair joined a table with several people already seated in place. Josh kept waiting for some of them to react. If not them, then maybe some of the people at the other tables. But no, as far as he could tell by the patrons, there was nothing going on that was at all out of the ordinary.

Ryan had been saying something to him. With difficulty, Josh tore his eyes away and turned to his friend.

“Did you think you were going to come to a place like this and not see any skin?”

Josh shook his head. Ryan was apparently back to knowing everything. “I – I didn’t know what to expect.”